Jump to navigation Jump to the content of the page 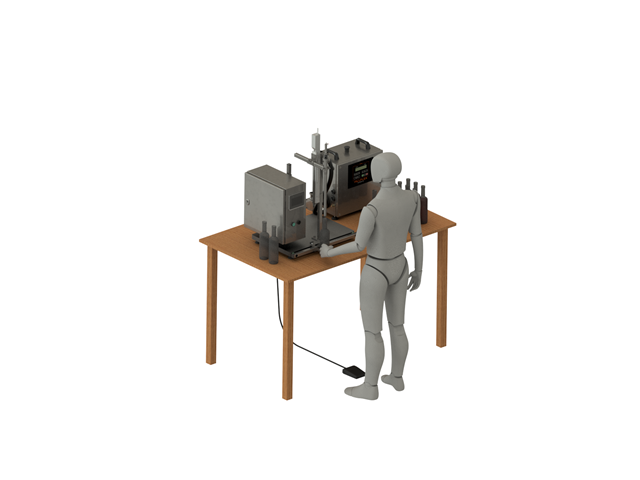 For foaming products, BFE (bottom filling) is recommended. This is a separate electrical unit, equipped with a stepper motor, controlling a bottom filling lance for immersion into the package and filling below the liquid level. Bottom filling minimises foaming and optimises both filling time and accuracy.

Bottom filling is available as an option for both Compact and Split, and is offered as a standalone unit for table mounting, for mounting on a trolley or mounting on a conveyor belt.
Max. standard stroke is 500 mm.

BFE is connected to and controlled by the Fillflex machine, but has a separate control panel with settings for lance motion speeds, delay times, start and end positions. Filling can be carried out at a lower speed during the start and finish. The lance can also be adjusted to follow the liquid level upwards.

The control system for BFE can be supplied in a separate control cabinet with a control panel for the functions, or be integrated in a Fillflex Split cabinet, type Large. The function can be retrofitted and can complement a previously delivered Fillflex filling machine.

For fully automated lines where a Fillflex filling machine is placed by a conveyor belt, we offer a complete solution, known as a queue and positioning unit, QP. QP is available as an option for both Fillflex Compact and Fillflex Split filling machines.

The gates consist of adjustable pneumatic cylinders with stainless steel brackets, which are adapted to the customer’s package size and the width of the conveyor belt. They are monitored from the control system, and each function can be set with timer delays in respect of start and release.

The properties of the photocell´s/sensor´s are selected according to the material, size, colour, etc., of the packaging.

Settings are made from a 4.3” touch panel, where the relevant function can also be run manually for adjustment and tuning. 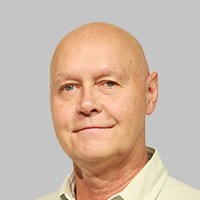 Communication kit for installation in existing or new machines.

Communication kit for installation in existing or new machines.